5 Most Common Types of Contract Disputes 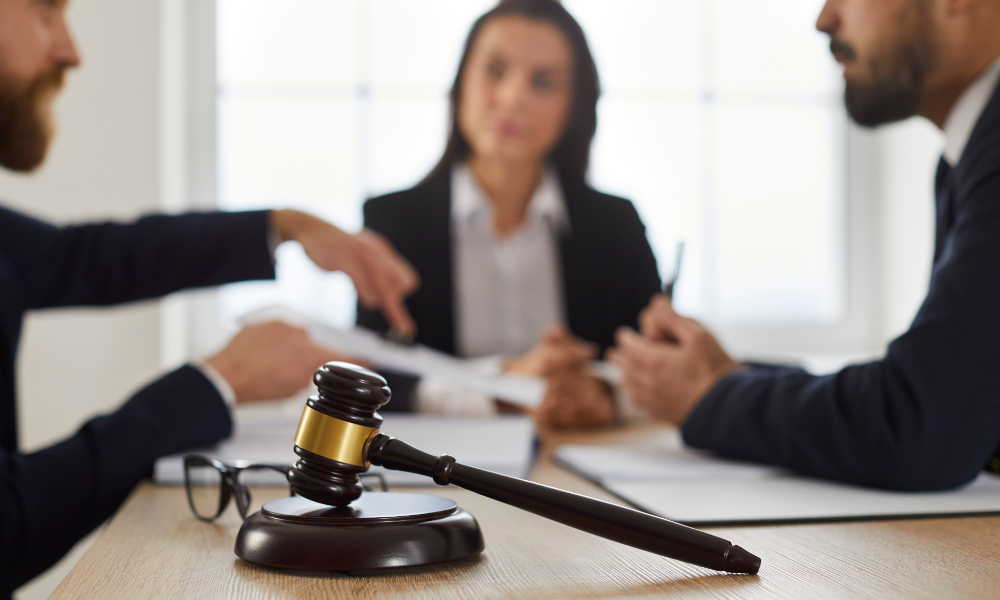 Usually, contracts are a great way to create agreements with clear parameters and goals. They assure us that there are consequences when obligations are not met and provide a reference we can look to when things go awry. When a majority of contracts are written and signed, each signature brings the parties together for the duration of the agreement. However, what happens far too frequently is that one side violates the contract’s terms.

Unfortunately, a contract dispute is one of the expenses of doing business because they frequently occur across almost all industries. Discussing the different kinds of contract disputes that could surface may benefit anyone relying on contracts. When contractual disputes arise, legal action is frequently taken next. Investing in a knowledgeable contract dispute lawyer can provide you with the defense you need to handle a legal dispute with the least amount of harm.

A non-disclosure agreement, or NDA, is a contract between two parties that forbids the disclosure of sensitive or confidential information. NDAs are used by corporations to protect their intellectual property from theft by rival companies and to prevent the loss of sensitive information. This kind of case is so common in business law that many contract litigation lawyers focus on NDA issues.

Lease disagreements are a common occurrence. The core issue involved in most of these disputes is a conflict between a business owner renting a space and the space’s owners. Unlawful detainers, or eviction actions, are a frequent and much-contested element of commercial leases that often results in disputes. In some instances, the lessee may have disregarded or misunderstood the provisions of the lease.

Commercial leasing contracts’ language brings numerous other disagreements between building owners and business owners. A business leasing contract’s terminology might be convoluted and difficult to understand, contributing to arguments and misunderstandings.

General material breaches are a clear failure to abide by the conditions of a contract. Contracts that are vague or incomplete often give rise to these types of disputes. Each party reads the terms differently, usually to their own advantage, which leads to one party breaking the terms of the agreement.

Non-compete agreements are clauses in contracts that an employee signs promising not to compete with their employer’s business for a specified period. These agreements should be carefully crafted because they occasionally have the potential to be imbalanced.

If backed by valid business interests, these agreements are enforceable under Florida law. Trade secrets, confidential company information, and connections with potential or current clients or consumers are just a few examples of legitimate business interests protected by non-compete agreements.

Companies everywhere rely on business contracts to run. Failure to carry out an obligation, such as rendering the service promised or making the agreed-upon payment, may constitute a breach of a business contract. If one party violates the contract and losses begin to accrue, they may be held civilly accountable for those losses providing the contract’s language was unambiguous.

Contracts keep successful businesses running smoothly. They outline the conditions and expectations for interactions between parties doing business. However, when disputes arise, parties may need lawyers with experience in understanding and upholding contracts so they can defend their interests. Whether you’ve been accused of contract breaches or have experienced them yourself, Attorney Robert H. Hanaford is here to help.

The Law Offices of Robert Hanaford defends clients involved in a wide range of contractual disputes. Attorney Hanaford has spent the last 38 years of his law career assisting clients in Florida like you in upholding their rights. Call us right away at (239) 315-9750 or fill out our contact form to find out more about how we can defend your contract dispute cases. 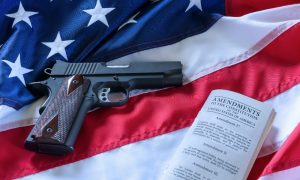 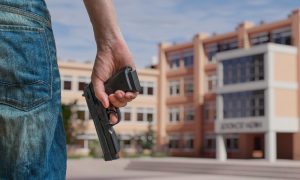 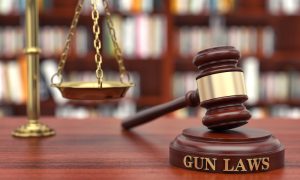