What Happens If I Refuse a Breathalyzer Test in Florida? 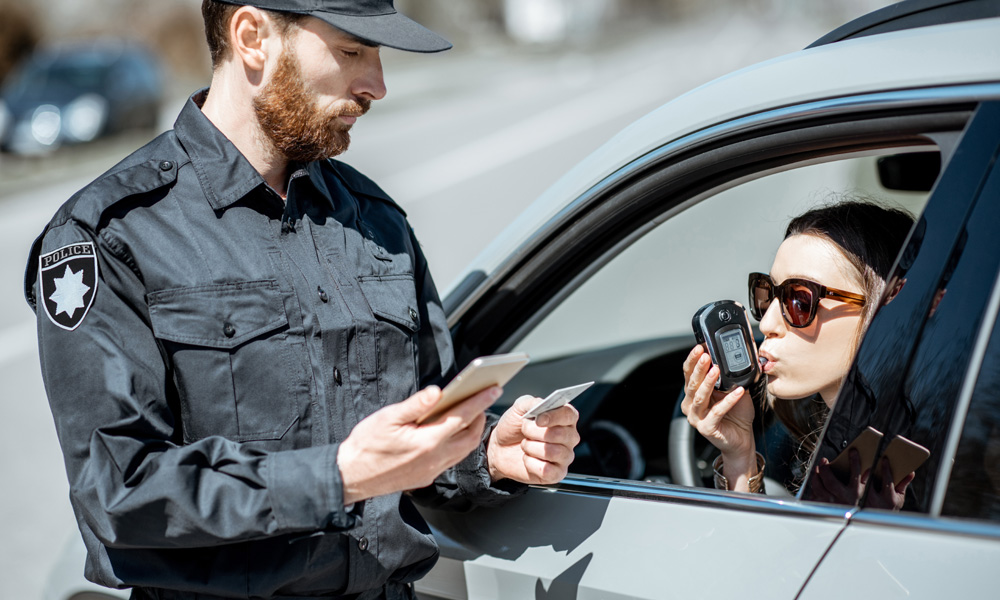 You might believe that refusing to take a breathalyzer test will result in an automatic suspension of your driver’s license. Maybe you think you’ll be arrested on the spot and spend some time in jail. If you are pulled over for suspicion of drunk driving and the officer offers you a breathalyzer test, do you have to take it? What happens if you refuse it?

These are questions some drivers will face at some point in their lives, but few know exactly what could happen. Refusing a breathalyzer test is not as simple as you may think. Depending on where you live, the consequences of refusing can vary greatly depending on your specific situation. Contacting a DUI defense lawyer can be the best first step if you’re unsure about the charges that may be against you.

Can I Refuse a Breathalyzer Test During a Florida DUI Stop?

In the state of Florida, you can refuse to take a breathalyzer test if you are pulled over on suspicion of DUI. However, there are consequences for refusing to take the test. Your driver’s license will be automatically suspended for one year and you may be subject to other penalties, such as having to install an ignition interlock device on your vehicle or potentially even losing your license. If you have been previously arrested for a DUI, it is important to speak with an experienced DUI attorney who can help you understand your rights and options.

A breathalyzer test is used to measure the amount of alcohol in your system. Also, if you take the test and fail, you will likely be arrested and charged with DUI. Here is some other information to know if you’re being charged with a DUI:

Is it Better to Refuse a Breathalyzer Test?

If you are facing a DUI charge in Florida, it can be better to refuse a breathalyzer test. If you take the test and fail, you will automatically be charged with a DUI and face hefty fines. However, if you refuse the test, the prosecution will have to work harder to prove that you were actually impaired while driving. Additionally, refusing a breathalyzer can lead to a shorter license suspension than if you take the test and fail.

Can Refusing a Breathalyzer Test Prevent a DUI?

DUI charges can be difficult to prove in court if the driver refuses a breathalyzer test, but it is still possible for prosecutors to obtain a conviction. In many DUI cases, officers will ask drivers to take a breathalyzer test to determine their blood alcohol content (BAC). If the driver refuses, this creates the assumption that they were aware they were intoxicated and therefore guilty of DUI. This is not always enough to convict a driver, but it can be persuasive evidence in some cases.

Contact a DUI Lawyer to Know Your Rights and Next Steps

Any time you refuse a breathalyzer test or other sobriety tests from police officers, there is a chance that you may have legal trouble. Whether you are intoxicated or not, you cannot control the actions of the officers. However, you can also take legal action to protect yourself.

If you are having legal issues related to refusing tests by the police, get legal representation to help you as soon as possible. Call the Law Office of Robert H. Hanaford at (239) 315-9750 for a free consultation, or fill out our online contact form. We can offer you the support that you may need to take on the legal system. 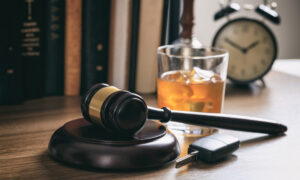 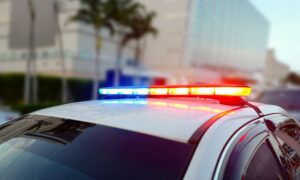 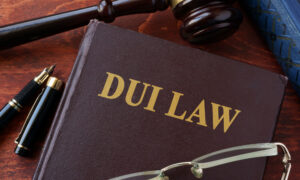